How To Fix Windows 10 Start Menu, Apps, Cortana Not Working 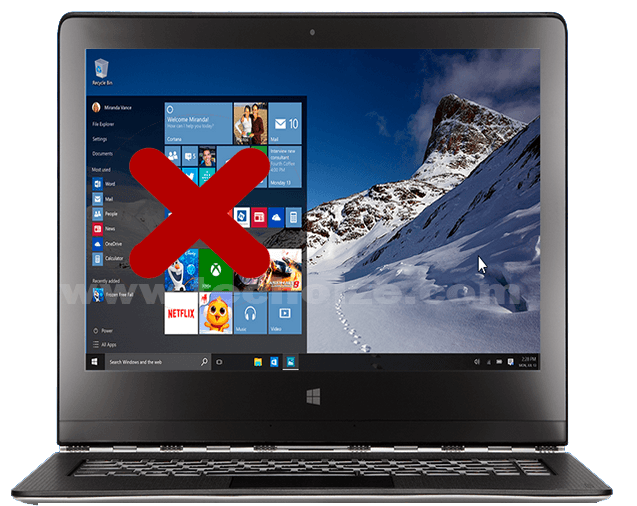 Windows 10 is still rolling out. Over 27 million users have already upgraded their computers to Windows 10.

However, lots of users are facing a weird problem in Windows 10. Users reported that their Start menu, Cortana and other apps suddenly stopped working, after a major windows update. While, some of the users are also receiving a pop-up saying “Crucial error: Start Menu and Cortana aren’t working”.

About Check-Disk Command :- Check-Disk Command (chkdsk) is used to get the status of specified hard-drive and to repair many types of errors from drive. It also scans the drive for bad sectors and automatically fixes them. If your drive is not working correctly or giving some errors; you must use this command to fix all the errors. Steps :- 1. Click on the Start button. [Read More]
Command Prompt  Computer  Computer Security  Tricks